Check Out All The Electric Cars On Sale In India Presently!

Snata Priyadarshini
My name is Snata Priyadarshini. I am a Software Engineer by profession in an MNC. I was born in Odisha and currently settled in Pune. I am an avid reader and I love to travel. I have been associated with content writing since my college days. Even in my office I have been associated with my office's newsletter. I am looking for a career change as a full time content writer.

Are you one of those who love electric cars? Are you too celebrating World EV Day? For the uninitiated, world EV day celebrates e-mobility and raises awareness about the benefits of electric vehicles. This year marks the inaugural year of the global social-media led campaign.

When eVerito made its debut in India in 2016, the only other electric car available at that time was e2o. Four years down the line, on the occasion of the World EV day, let’s check out some of the all-electric cars available on sale in India. 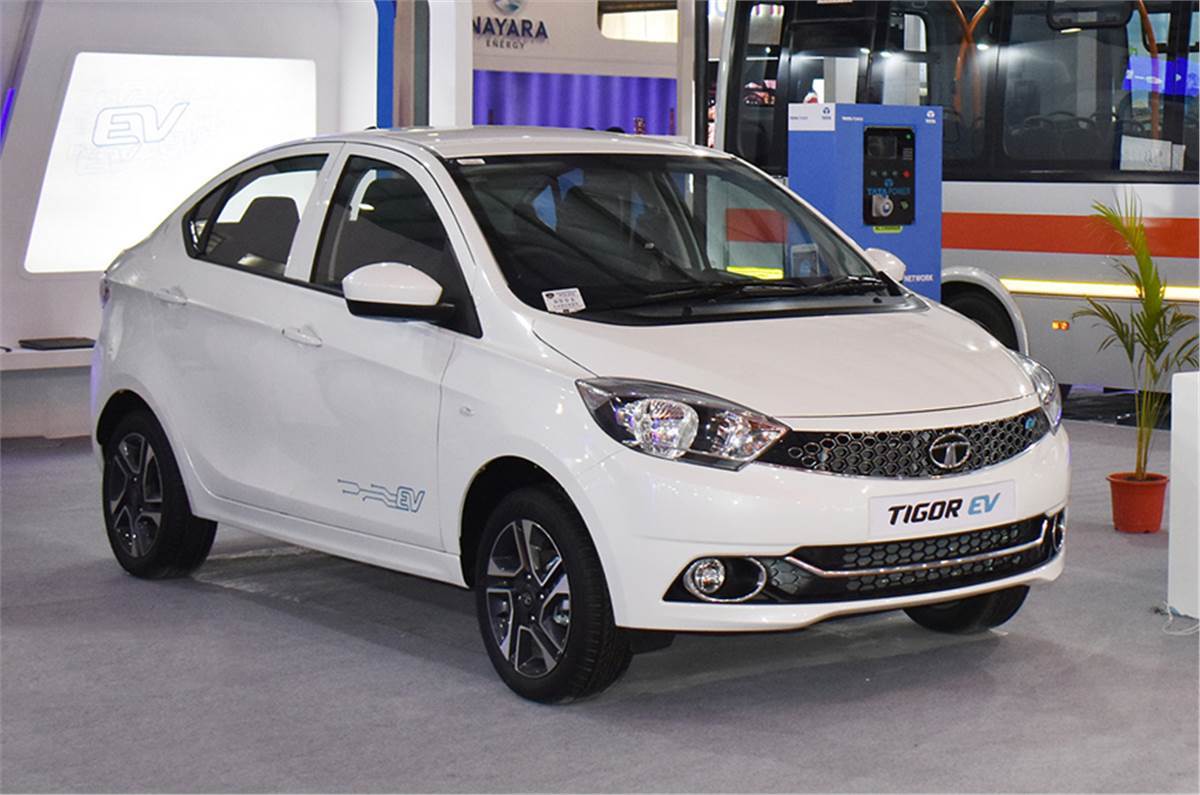 Tata Tigor EV, was only available for commercial buyers when it first launched in June 2019. Due to its small 16.2kWh battery and 142km ARAI-rating, the car did not really alleviate range anxiety associated with all-electric cars. Driving this in traffic is no hassle but it runs out of steam above 50kph. The car takes 18.84 seconds to hit 80kph. In October 2019, Tata introduced an upgraded Tigor EV in three variants and with a 21.5kWh battery pack. It gave the car 213 km of range on a single charge. The price of the car is between 12.77 to 13.09 lakh rupees. 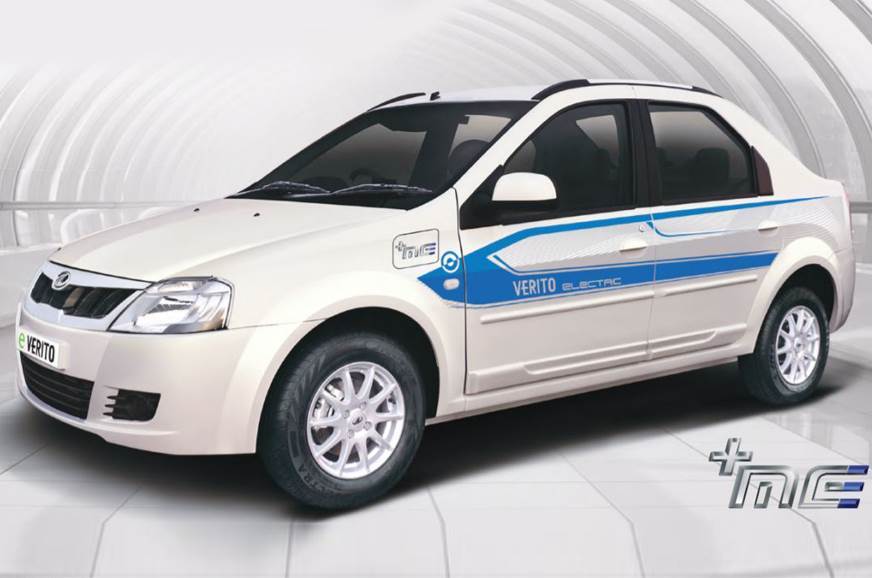 The Mahindra eVerito is the all-electric version of the now-discontinued Verito Sedan. Available in two variants, D2 and D6 the eVerito has an 18.55kWh battery pack that has an ARAI-rated 140km of range. The real-world range is usually lower than the ARAI figure. The weak electric motor also means the car is slow and struggles to keep up with city traffic. The car is most suitable for short commutes. The price of the car is in between 12.94 to 13,20 lakh rupees. 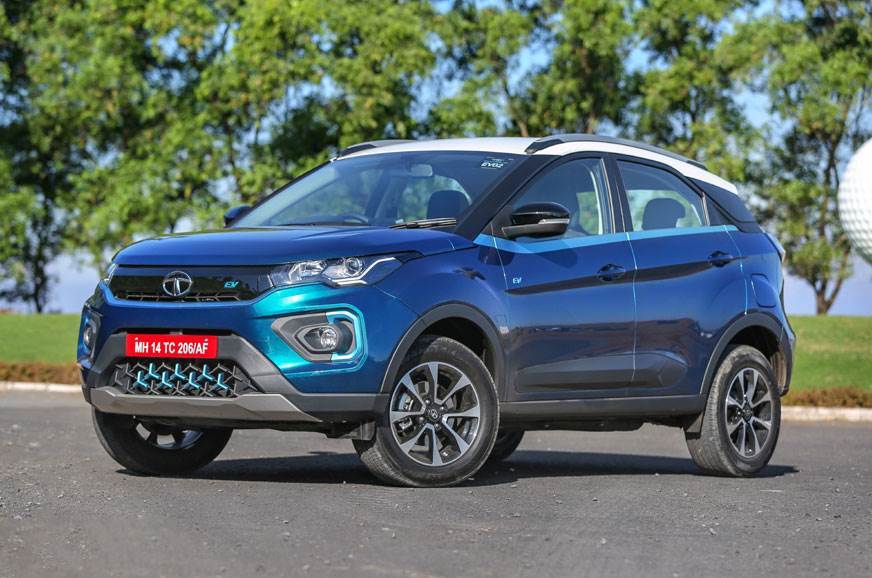 Tata Motors’ second electric car, Tata Nexon EV has modern technology like a connectivity suite and a number of goodies, like a sunroof. This can be the first electric car from the company that could serve as an alternative to a petrol car. The 30.2kWh battery last 180-220km in the real world. It is quick off the line, effortless, and decently fun-to-drive. The price range of the car varies from 13.99 to 15.99 lakh rupees. 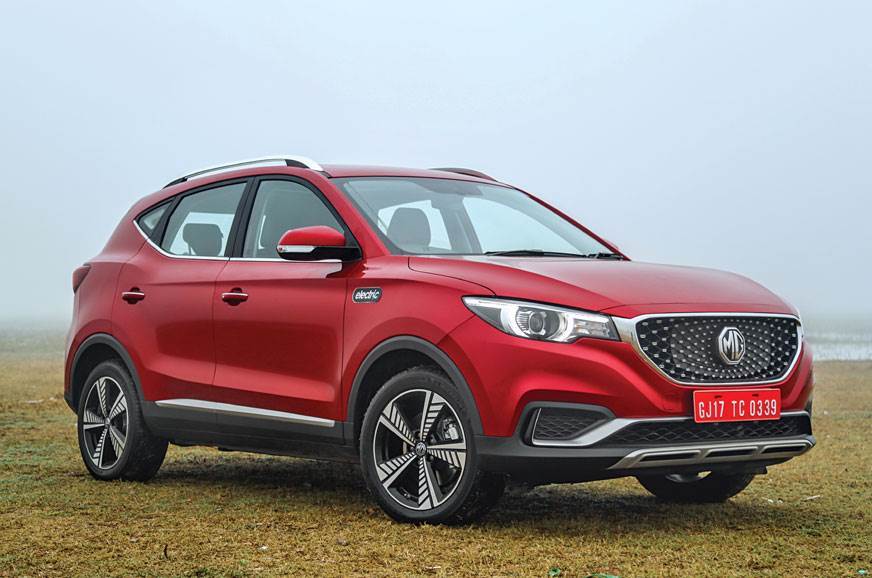 The MG ZS EV is a rival to the Hyundai Kona Electric. It boasts of a longer real-world range from its 44.5kWh battery pack, more cabin space, and a long list of equipment. thee is also a 5-year warranty pack. The prices also undercut Hyundai’s EV by a small margin. The price of the car varies from 20.88 to 23.58 lakh rupees. 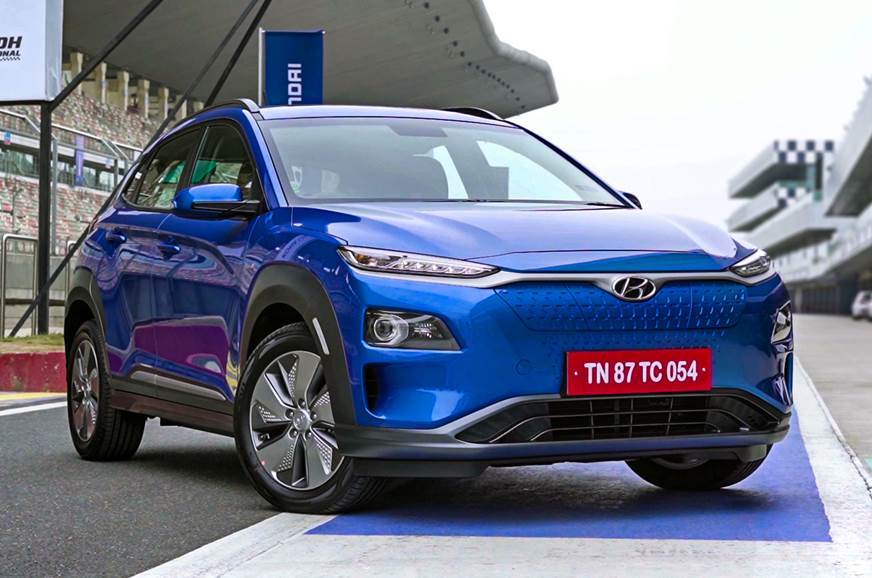 The Hyundai Kona Electric was introduced in July 2019. The car is a peppy performer, a typically well-kitted Hyundai, and it could go a decent distance on a single charge. But the interiors are bland and are also not much spacious. The price of the car ranges from 23.76 to 23.95 lakh rupees. 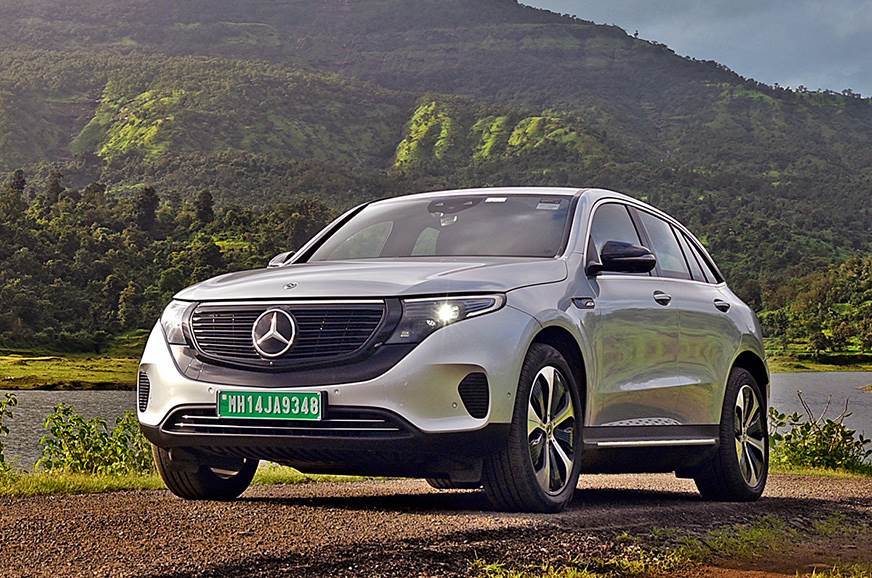 Mercedes-Benz India’s first all-electric model, the EQC is to lure traditional luxury SUV buyers. The car is refined, has a fun-to-drive aspect, and can go about 350km on a single charge. It is luxurious too though it is not as feature-rich as you would expect from a car of this price. The low ground clearance is also an issue. Prices for the all-electric luxury SUV are yet to be announced but we can expect an estimate of 1 crore rupees.

The American superhero horror film “Constantine” is coming back with its sequel. Directed by Francis Lawrence, the film is...
Paid Partnership