TCS Rolls Out Increments of Salary From October, Hires 16,000 Employees in July- September

The Queen of the South revolves on a poor woman who suffers due to a lack of wealth. Thereafter,...
Read more

The majority of modern online games that are developed tend to focus on impress players with lightning-fast gameplay and...
Read more

Parth Dubey
I am Parth Dubey, currently an undergraduate. I have been working as a content writer for the past 6 months and have worked in various fields with many people and firms. I firmly believe that writing is not just about money making or attracting people, it's more about knowledge and information, along with feelings.

Chief Executive Officer(CEO) of Tata Consultancy Services(TCS), India’s largest IT services major, Rajesh Gopinathan said that TCS has hired around 16,000 people in the quarter of September (Q2) and is going to roll out salary increment from October. Tata Consultancy Services is one of the biggest hirers of the country. It has 4 lakh plus employees. TCS is a subsidiary of TATA group, that operates in over 149 locations across 46 countries. The company reported that revenue is $5.24 billion, up 7.2% quarter-on-quarter(QoQ), and down 1.7% year-on-year(YoY) which the company reported as one of its best performances for the quarter ended September 2020. This report made everyone see the above results. 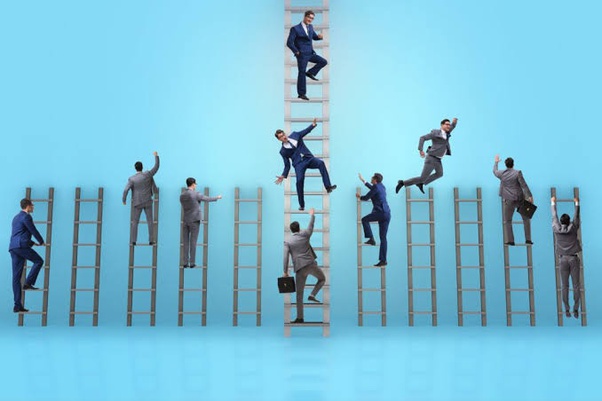 “The growth in the quarter that TCS saw was pleasantly amazing given that TCS had said earlier in Q1 that they expect a recovery in the Q3 phase.” according to Gopinathan. The growth was the result of increased investment in the digital segment, which the TCS was able to tap into.

The company also reported deals worth $8.6 billion containing a $2 billion deal which they signed with the Phoenix group. TCS said it is expecting the demand recovery to continue in the coming quarters too. Rajesh Gopinathan during the announcements of the results on October 7 while speaking to media persons said the company is bringing out salary increments effective October and details of which are still being worked out upon. This increment in salary is going to be applicable across the job bands.

For this quarter, if we talk about hiring, the company has hired close to 16,000 employees, freshers as well as laterals. Global Head of Human Resources, Milind Lakkad said the company boarded 7,200 freshers in India, close to 1,000 freshers in the US, and around 100 in Europe. However, he did not disclose the number of laterals hired in the quarter. The process of bringing down the strength stood at an all-time low at 8.9% during the quarter. At the September 2020 end, the company employed 4,53,540 with a total edition of 9,864. The headcount had gone down by 4,788 in the June quarter.

During media interaction in July, Rajesh had said that TCS will open up lateral hiring very soon. Hiring was under suspension in April to June quarter due to uncertain pandemic conditions. The company also deferred about freshers, which resumed from mid-July.
TCS had given a total of 40,000 offers to freshers for FY21. The company has announced a share buyback of Rs 16,000 crore. It is a good decision by the multinational corporation.

El Dragon Season 3: What Are The Probabilites Of It’s Release?

El Dragon Season 3: Return of a Warrior, is a Spanish-language wrongdoing dramatization for TVs and Univision. The show...
Read more
Business

Thackeray Agreeing On Coronavirus Lockdown After A Meet